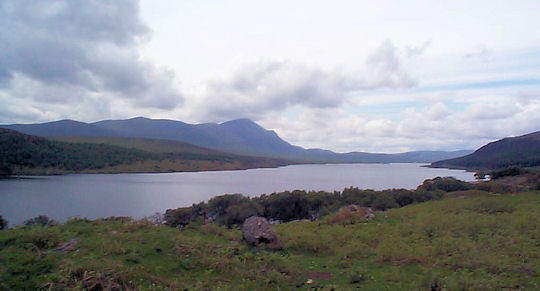 Parish of Farr
In 1897 it was estimated that the parish measured 267,040 acres – an extensive parish. It is naturally divided into three parts by the rivers Halladale, Strathy and Naver. In long gone days the bulk of the population lived in those three valleys.
The following place names are shown here simply as a guide and are taken from ‘Sutherland and the Reay Country’ Topography, edited by Rev. Adam Gunn, M.A., and John Mackay, 1897